We could stay forever. 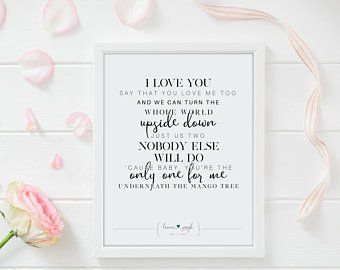 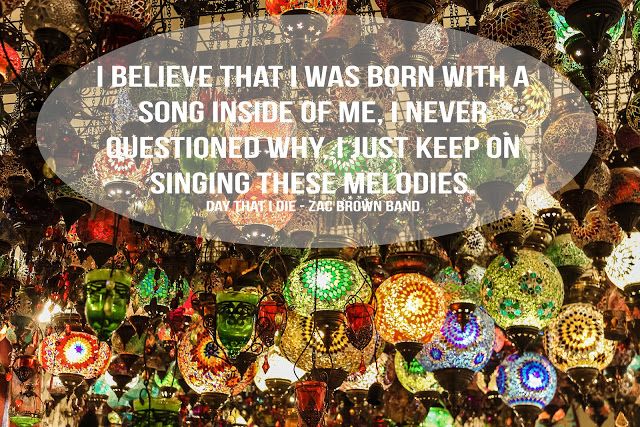 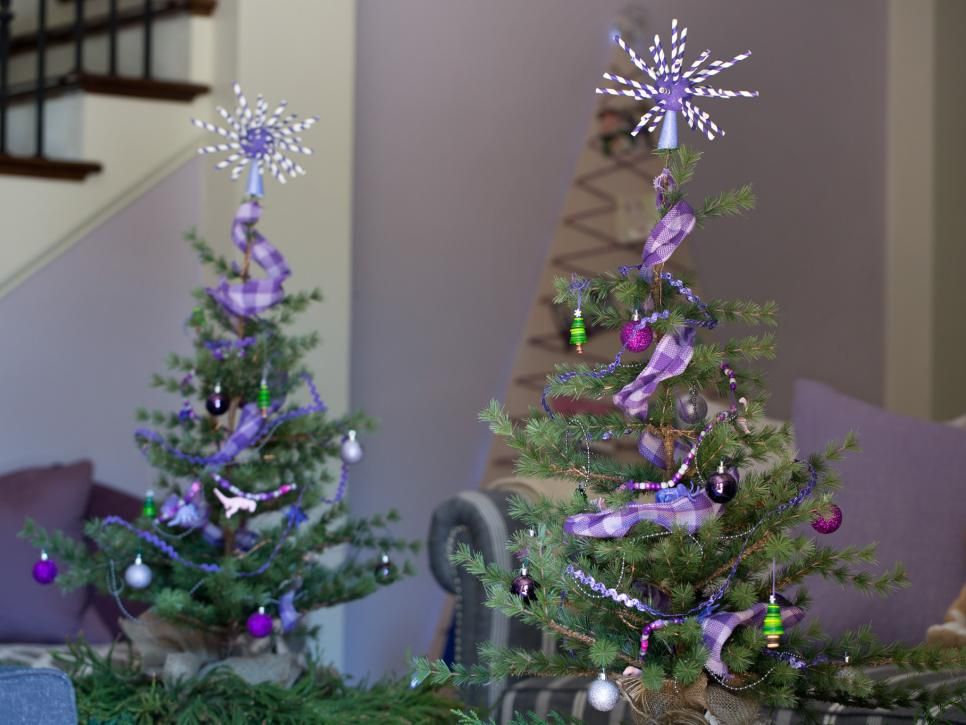 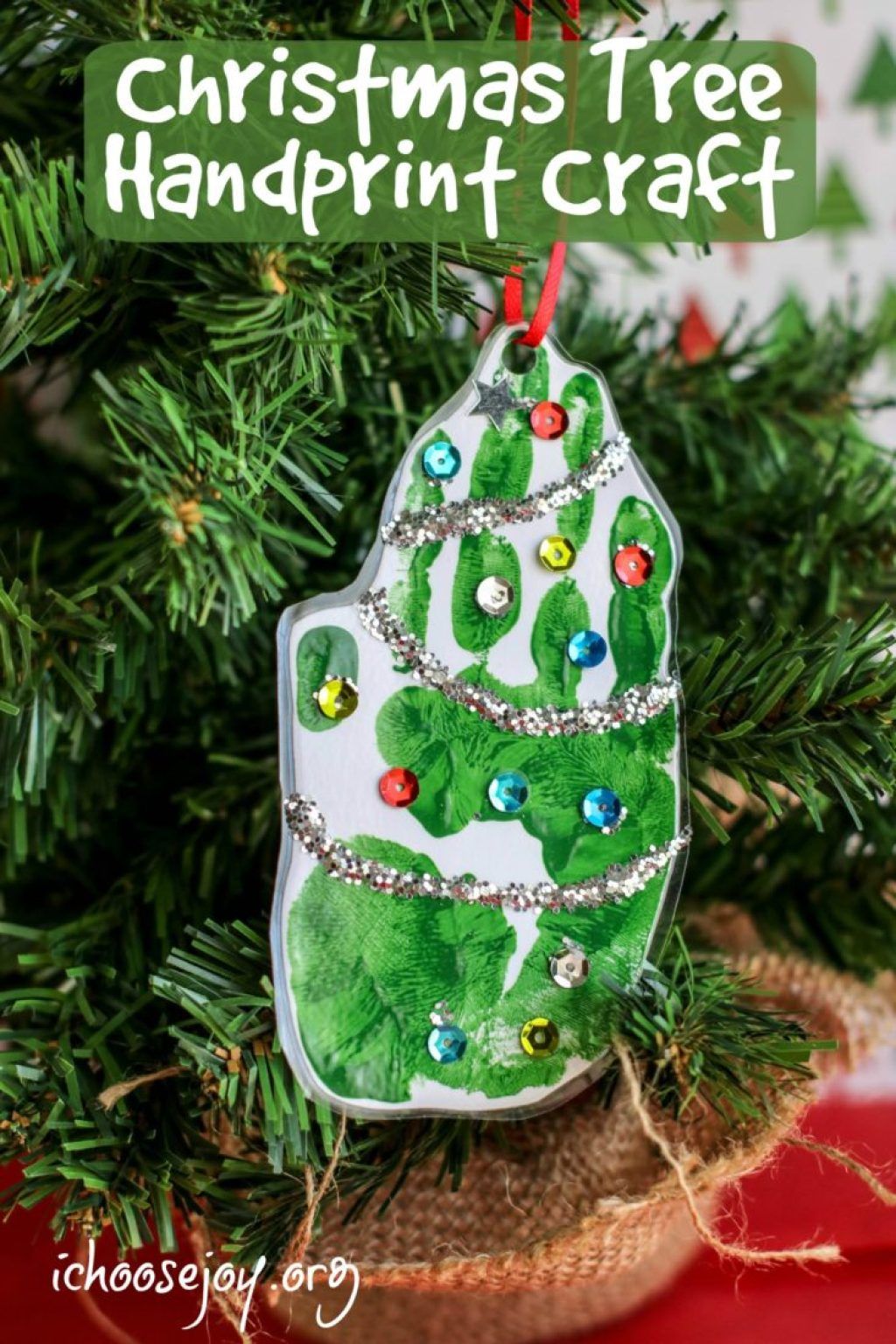 To come rising from the sea. 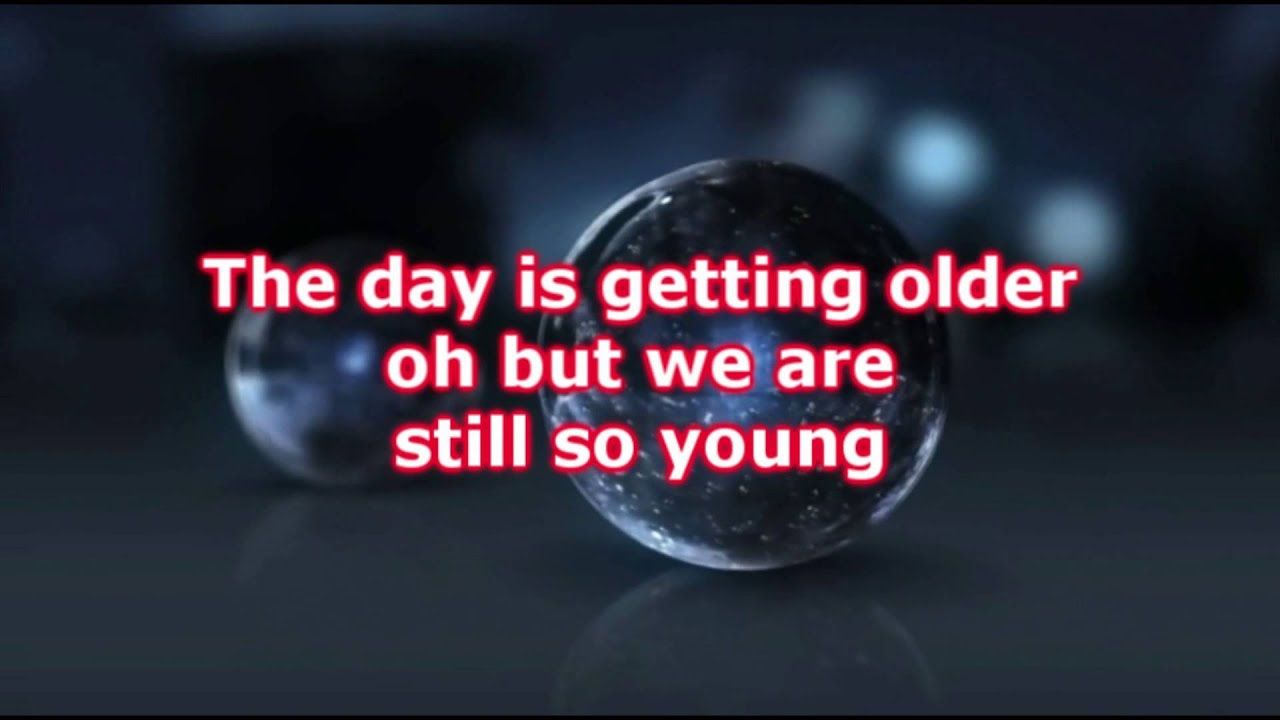 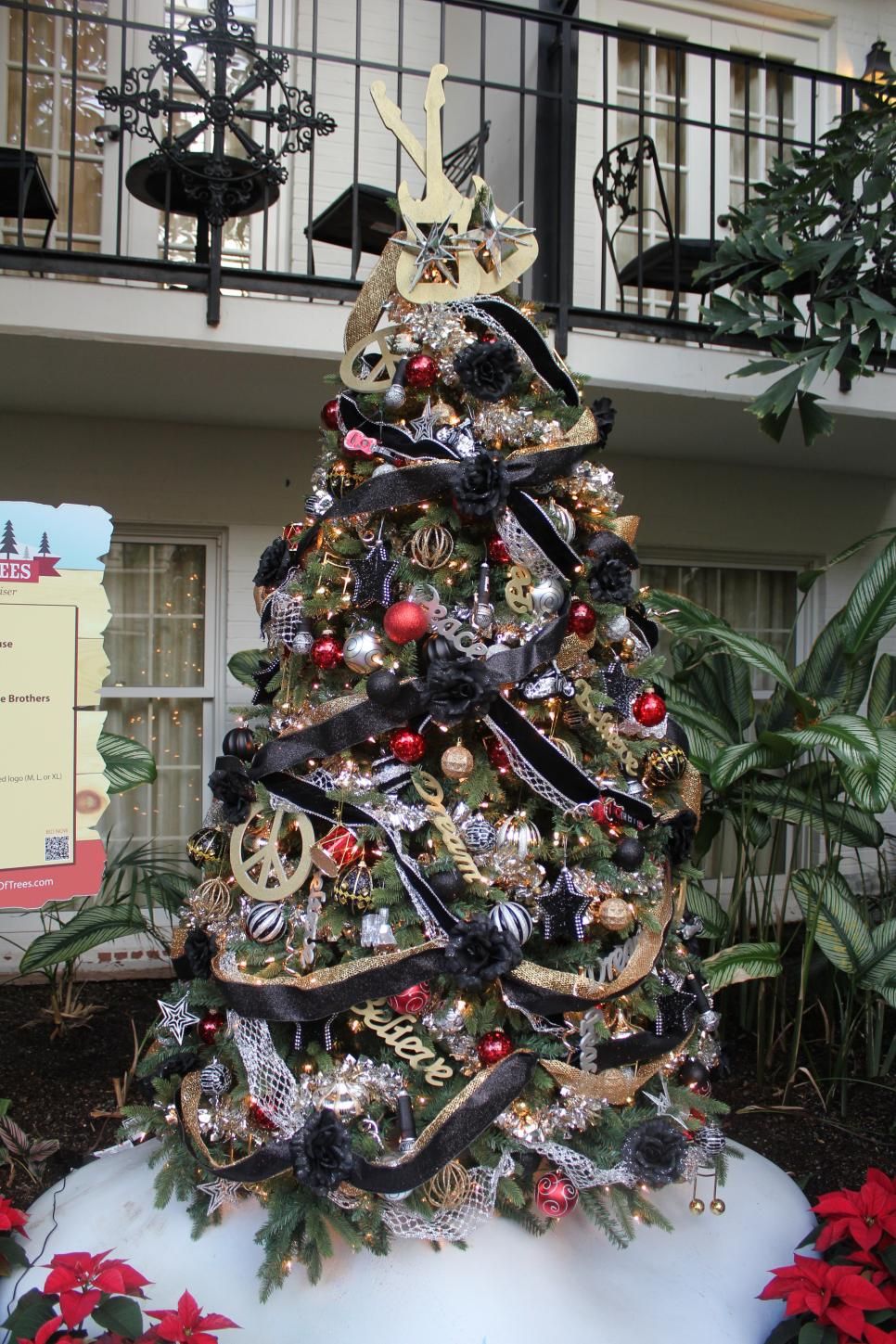 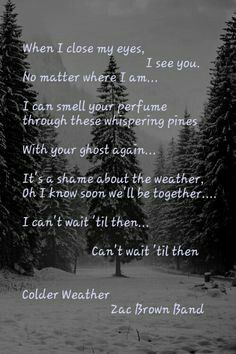 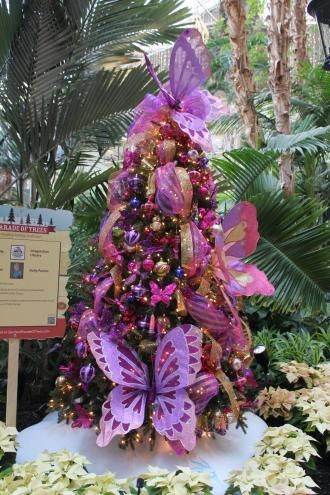 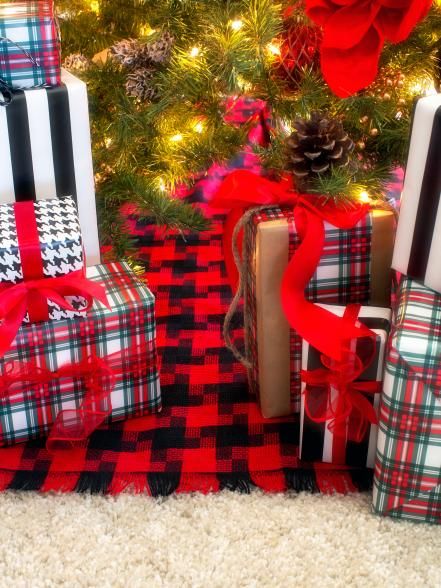 Originally slated for release on the home grown label and big picture records the album is distributed by atlantic nashville in association with those two labels.